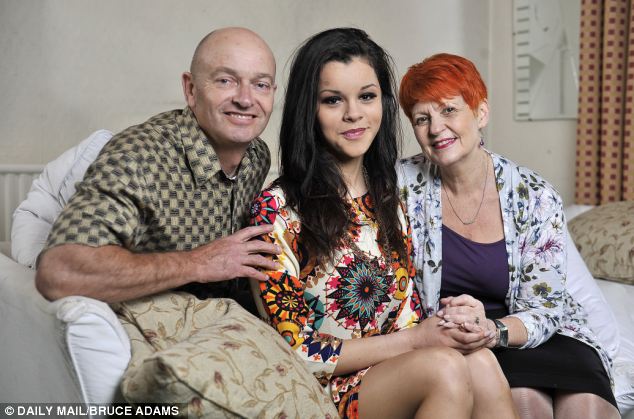 An interesting report by H. Colpin, S. Soenen details a follow-up study of the parent–child relationship and the child’s psychosocial development after IVF.

The major aim of the study was to extend the research on psychosocial outcomes in IVF children and their parents, through the study of a group of families with IVF children aged 8–9 years, and thus older than most of the children studied to date.

When the children grow older, the question of disclosure (or non-disclosure) of the IVF status to the child becomes increasingly relevant.

Parenting behaviour and parenting stress did not differ significantly between IVF and naturally conceiving mothers, nor did they between IVF and control fathers. No significant difference was found between IVF mothers and naturally conceiving mothers for the parenting goals adjustment, personal autonomy and achievement. A significant difference was found for religion: religion was more important for IVF mothers than for control mothers.